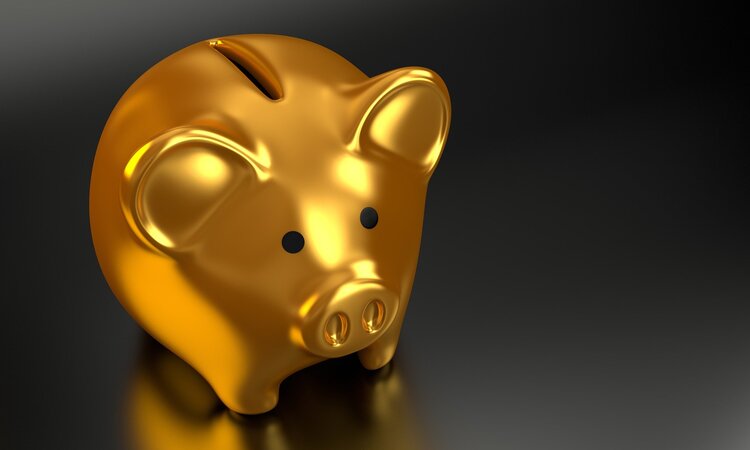 According to the United Nations, across the globe, people older than 65 now outnumber children under five for the first time in history. In 1960, the average woman gave birth to five children in her lifetime; by 2017, that ratio had dropped to 2.4 children per woman. Meanwhile, our life expectancy has increased around the world. In 1960, the average lifespan was just over 52 years of age; in 2017 the life expectancy was 72.

Today, more than 60 percent of married households with children have two income earners. Yet many still struggle to make ends meet. That makes it difficult to save for both the exponentially rising cost of college and retirement. With fewer children in subsequent generations to contribute to the economy and bolster Social Security and Medicare programs, there may be fewer resources available to support the number of older adults in the future.

It’s worth remembering that 2019 began with the longest U.S. government shutdown in history. On top of that challenging start to the year, some economists and media pundits have been suggesting we may be headed for a recession in the future. If you’d like to discuss your specific situation, and the potential role of insurance products in your retirement income strategy, please contact us.

One strategy for retirement income planning during uncertain times is to create multiple income streams. For example, you could purchase an annuity contract for an insurer-guaranteed stream of lifetime income. In one recent report, several Brookings Institution fellows noted, “For many people, acquiring an appropriately consumer protective and reasonably priced income annuity with at least a portion of their savings will still be the best choice for retirement income, and for many others it will play a key role in a broader post-retirement financial strategy.”

One reason an annuity can help address uncertainty is because none of us knows how long we are going to live. Therefore, it’s difficult to know how much money to save or how much you can afford to spend each year in retirement. An annuity can help address these financial uncertainties because it offers an option for income for life — as well as the life of your spouse. It’s important to remember that annuities are insurance contracts designed for retirement or other long-term needs. They provide guarantees of principal and credited interest, subject to surrender charges.

As for how much income you’ll need in retirement, be aware that it will likely change as you get older. According to recent research from the National Bureau of Economic Research, people age 70 to 75 spend 10.17% of their household income on health care; after age 80, that share rises to 15.25%. Money spent on domestic services increases from 1.28% to 5.22% during those same time periods.