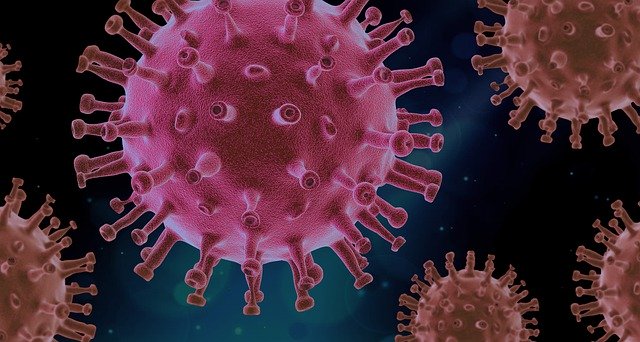 With U.S. stocks just suffering their worst day since the 1987 crash, followed immediately by one of their best single days, some economists are saying buckle-up and worrying that the coronavirus may help send the economy into a recession. The turbulent economic conditions mean many state and local governments may face a reckoning on public pension payments and debts.

Despite more than a decade-long period of sustained economic growth and increased tax revenues, many California cities have still been having difficulties balancing their budgets, in part due to rising pension costs.

Most city employees in California are enrolled in the California Public Employees’ Retirement System, CalPERS. Unfortunately, CalPERS is only around 71 percent funded, meaning it only has 71 cents of each dollar worth of retirement benefits that have already been promised to employees.

In recent years, CalPERS has been forced to lower its assumed rate of return for investments, which has raised the amount of money local governments need to pay into the system each year. More money is being diverted into pension payments, which eats into local budgets and crowds out other spending.

CalSTRS, the California State Teachers’ Retirement System, has $107 billion in unfunded liabilities. This has led to new stress on school district budgets. A new Jan. 2020 report from the Legislative Analyst’s Office (LAO) found: “Since 2013-14, districts’ pension costs have increased by $4.7 billion—more than doubling. For 2020-21, we expect total school district pension costs to increase by at least another $800 million.”

An independent research center —Policy Analysis for California Education (PACE)—examined this question in a report on the Sacramento City Unified School District, also finding that “unaffordable teacher benefits, however well-intentioned, will impact district budgets if not addressed.”

The PACE report on Sacramento was part of a series examining how unfunded pension liabilities threaten education equity and school district budgets. In another report, PACE found wealthy taxpayers in Marin nixed a proposed tax increase because they didn’t think the money would make its way into local classrooms. “Due to growing concern that dollars are not reaching schools, but instead being used to fund pensions, parcel taxes have faced increasing opposition in Marin County,” PACE wrote.

Unfortunately, California is stuck with these issues to some degree because of what’s commonly known as the “California Rule.”  The 2013 Public Employees’ Pension Reform Act (PEPRA) signed into law by then-Gov. Jerry Brown, reduced the pension costs for new and future hires. But because of a 1955 State Supreme Court ruling, California employee pension promises are considered a private property right, rather than a discretionary benefit. And once offered, the retirement benefits can never be changed unless they are offset by a new benefit of comparable value. Thus, no matter how financially stressed local governments or school districts are, they cannot change the benefit amounts that were promised to current retirees.

In the short-term, there are two things California can do to lessen the impact of retirement debt. First, as the LAO report suggests, the state should dedicate a proportion of its budget surplus—preferably as much as possible, as frequently as possible—to pay down unfunded pension liabilities. This would shift some costs from municipal governments back to Sacramento.

Second, other retirement benefits such as retiree health care benefits, can be restructured. Options for trimming these costs include reducing the taxpayer-subsidized portion of health care coverage for the dependents of retirees and phasing out premium support for higher income retirees.

Californians — taxpayers, public employees and retirees alike — would like to see their tax dollars go towards high-quality and affordable public services.

Unfortunately, today’s taxpayers are stuck paying for the pensions that previous generations promised, but didn’t pay for.