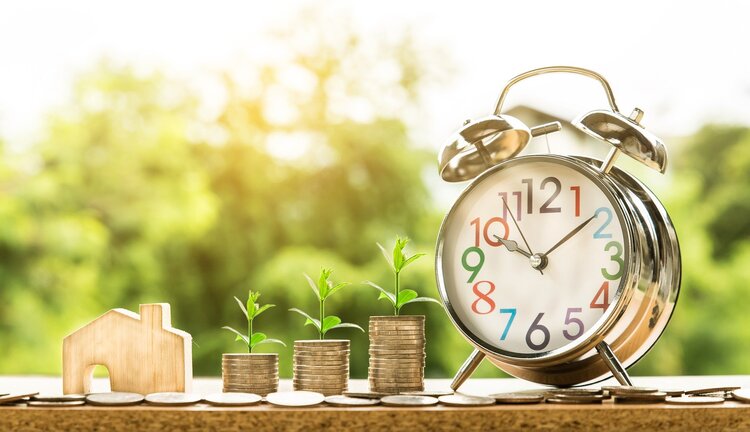 The baby boom generation is the demographic engine that has driven U.S. economic growth over the past 50 years. But now, as boomers work less, spend less, retire and draw on retirement funds, that baton is being handed over to Generation X and millennials. The economy is fueled by consumer spending, so the people who buy the most cars, houses, staples and luxury items are in a position to call the shots. How will younger generations handle their wealth and power?

But first, here’s a quick rundown of the generations, according to the Pew Research Center:

Regarding Gen Xers and millennials’ attitudes about money, a recent study shows millennials, in particular, have shown more interest than their elders in seeking guidance from financial professionals at a younger age. For them, it’s not about waiting until they’re close to retirement age to get professional input. They seek it after they reach milestones such as getting married, having children and making a big purchase.

In some ways, the millennial generation resembles the silent generation in its approach to money. One experienced the Great Depression, while the other weathered the 2008 recession as burgeoning adults — aware of the impact that loss can have on a household. These lessons can run deep and don’t often go away, even after people recover and accumulate wealth. That’s not necessarily a bad thing. If you’re interested in feeling more confident about your own financial future, we have some ideas that can help you achieve your goals. Feel free to give us a call.