The Future of Retirement Planning 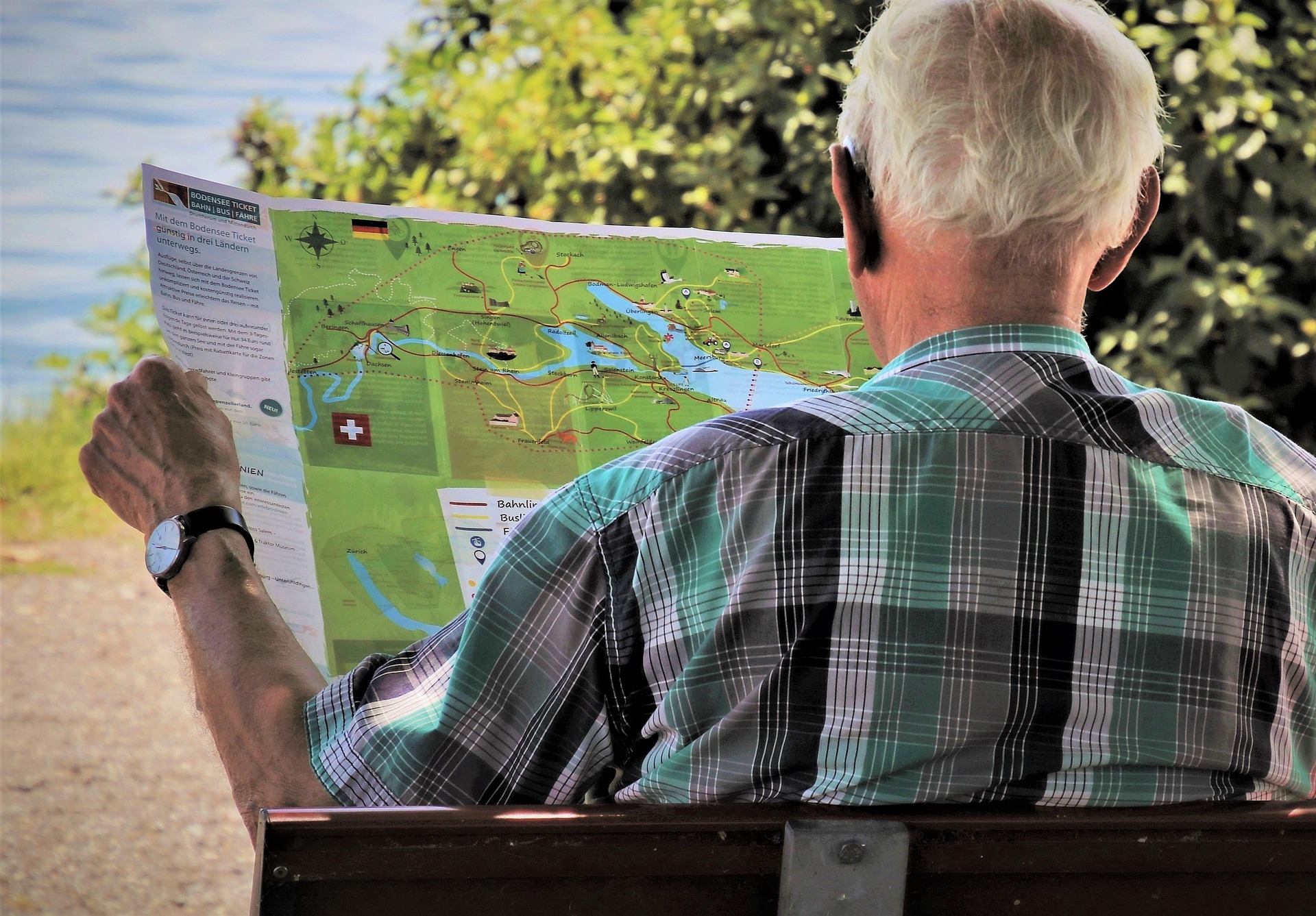 The Future of Retirement Planning

As of the end of July, the stock market was still performing relatively well and the Federal Reserve had announced no near-term changes to interest rates. However, other economic news was not as rosy. According to the Bureau of Economic Analysis, the U.S. economy contracted by nearly a third (32.9% annual rate) in the second quarter of this year.

The pandemic has taken quite a toll on the U.S. economy. While eventually the economy will recover, individuals may want to re-assess their retirement portfolios going forward. Long term, it’s important to consider what types of permanent changes may take place post-pandemic, and how to anticipate them for long-term retirement planning.

For example, one of the issues with employer-sponsored 401(k) plans is that they are designed to take advantage of tax-deferred growth. However, given today’s historically low tax rates, that is less of an advantage than it was when the idea was first introduced. Consider a median-income married couple with two children:

Tax rates could be adjusted upward in light of the debt America continues to accumulate through COVID-19 stimulus efforts. However, they may not rise as high as tax rates were back in the early ’80s.

A leading professional in retirement income research, Olivia Mitchell, executive director of the Wharton School’s Pension Research Council, recommends that more employer retirement plans incorporate an annuity option, and even mandate a 10% allocation to that annuity.4 This would establish a larger pool of insured annuitants to help fund income for retirees who live longer. Until this happens, bear in mind that anyone can incorporate an annuity into his or her personal financial strategy to receive insurer-guaranteed income during retirement. If you’d like to learn more, please contact us.

Another long-term consideration is the status of Social Security. A recent study concluded that potential cuts to benefits could come faster than expected, thanks to COVID-19. Researchers discovered the Social Security Trust Fund may be depleted up four years earlier than previously predicted — as early as 2032. This highlights the importance of saving more toward retirement.

Post-pandemic, there may be significant changes that could impact investor portfolio opportunities. For example, this type of disruption in business models often leads to new innovations, so keep an eye on sectors and industries coming up with new ideas. Also, the newly accepted remote model for both work and school poses interesting opportunities in terms of people living much further away from their employers and colleges, even in different states. This means people could be less inclined to move to urban areas for jobs. Rural regions may see an uptick in populations where young people could purchase homes and start building equity at a younger age.